The Pipers Club’s series of monthly concerts has featured some of the best-known names in Irish traditional music, and on Friday 23 April we hear from two hugely successful musicians both now based in the United States. Kevin Crawford, the Birmingham-born, Clare-formed, New York-resident frontman of supergroup Lúnasa is joined by John Doyle, the singer-songwriter raised in Dublin and now living in North Carolina. They are pictured below along with their partner in the trio The Teetotalers, the great fiddler Martin Hayes. Join us at armaghpipers.com or on Facebook for an hour of free music and song, with the occasional discreet plug for Carrying the Tune, Kevin’s new album on which John features extensively! 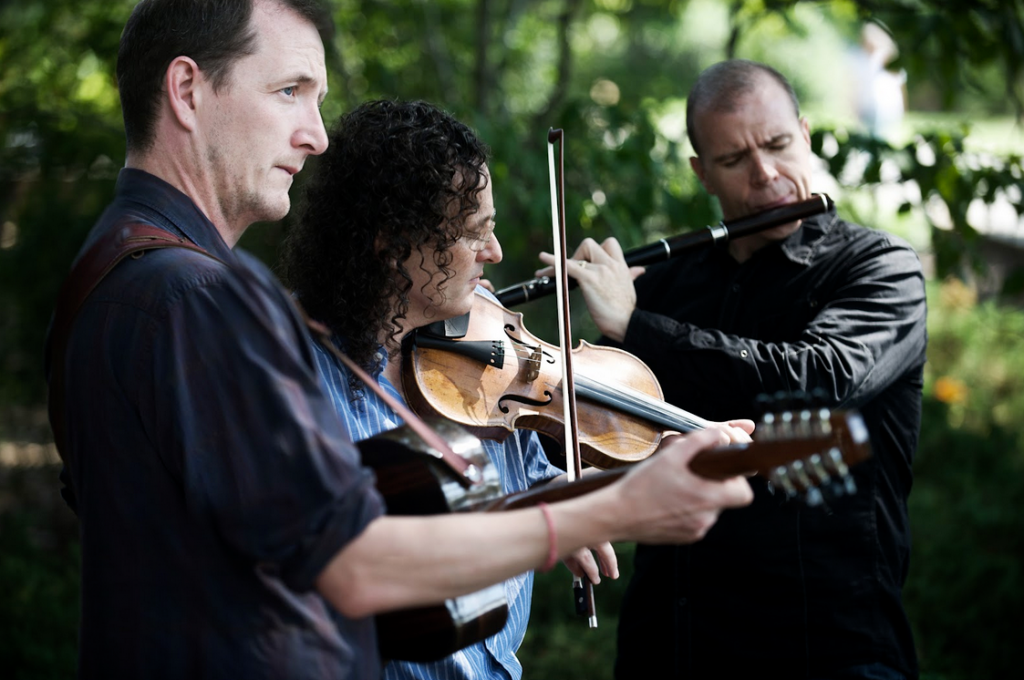 Donate to the Armagh Pipers Club